You all probably know that when I mention metal, I mean fucking business (Proof).

Now that we have that out of the way, Raymond William, Fanatik’s own guitarist and curator of the thousand rabbits museum has just announced the title, along with the album art (made by yours truly) and some riffage influences (It’s Mark Tremonti, if you’re wondering) of his new track.

You can see the album art below, with the actual song soon to follow. 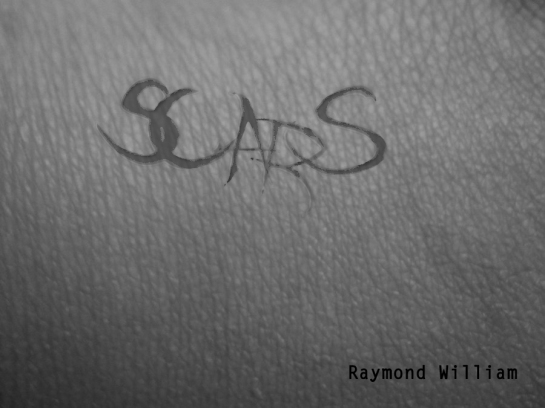 First of all, I’d like to apologize to my dear readers for not writing any reviews, or anything else for that matter for a REALLY long time, I also suspect I won’t be able to do any reviews (save for a certain game that I pre-ordered the Collector’s Edition for a month ago!) for a good while since I’m doing my bachelor project along with other courses, which is hectic enough to say the least.

However, FanatiK have released a new track! And since I’m their bass player, I’m pretty excited to have you guys listen to it, so, there you go.

I would like to extend a very warm thank you to Michael Maurice without whom this song would not be a reality, and FanatiK would forever go unheard. If you’re into EDM, this guy’s your man.

According to Metal Hammer, Megadeth just revealed the album art for their thirteenth studio album, named Th1rt3en (Don’t you just love how much of a geek potential Mustaine has?), ladies and gents… Feast your eyes:

THIS is something to look forward to!

If you haven’t been following Megadeth’s career as of late, they had put out a pretty epic album named Endgame back in 2009, which was the first to feature new guitarist Chris Broderick, and Th1rt3en will once again feature Broderick, along side David Ellefson, which will be pretty epic, considering Ellefson is a great bassist, and an integral part of Mustaine’s arsenal that should have never left Megadeth in the first place.

The album will have (as its name suggests) 13 tracks, two of the songs have been released, and one has been teased, the first is a song Megadeth wrote for Guitar Hero: Warriors Of Rock, titled “Sudden Death”, another song is specially made for a Konami video game, and it’s called “Never dead” (so is the game by the way), goes to show that Mustaine is a huge fan of video games himself! and the third one is a song Megadeth played in a show not too long ago, and is called “Public Enemy Number One” and shows a lot of “Countdown To Extinction” influences.

Mustaine also said the new album will be a mix of all his past work, it’ll all show throughout the tracks of the album, which will be something great considering they haven’t done anything like the pre-Rust In Peace era in a while, and those were three amazing albums!

Personally, I’m very excited about this album, the album art shows it to be sinister, and the addition of Vic is always an indicator that the music will make your ears bleed gravy (Yeah, it could happen).

Update: Megadeth just put the limited edition of Th1rt3en up for pre-order on their website, it’s only for $30, and you get a digital copy of the album one day before the official release!

I’ll be leaving you all to soak down the epic news, with the epic new track that Mustaine teased a couple of month ago, enjoy people! And rattle your God damned head already!